Become a Virtual Deity with the VIVEPORT Title Deisim

Your personal space. Your secret corner. Your World. Introducing: Deisim

Deisim is a modern take on the classic god game genre, specifically designed with VR in mind. Take on the role of an omnipotent god and decide the fate of humanity. Move at your own pace, manage resources, and perform miracles to bring mankind from the stone age into the modern era. Whether you’re a god of benevolence or of wrath is up to you to decide.

Deisim recently had their biggest update yet. Let’s take a look at the changes: 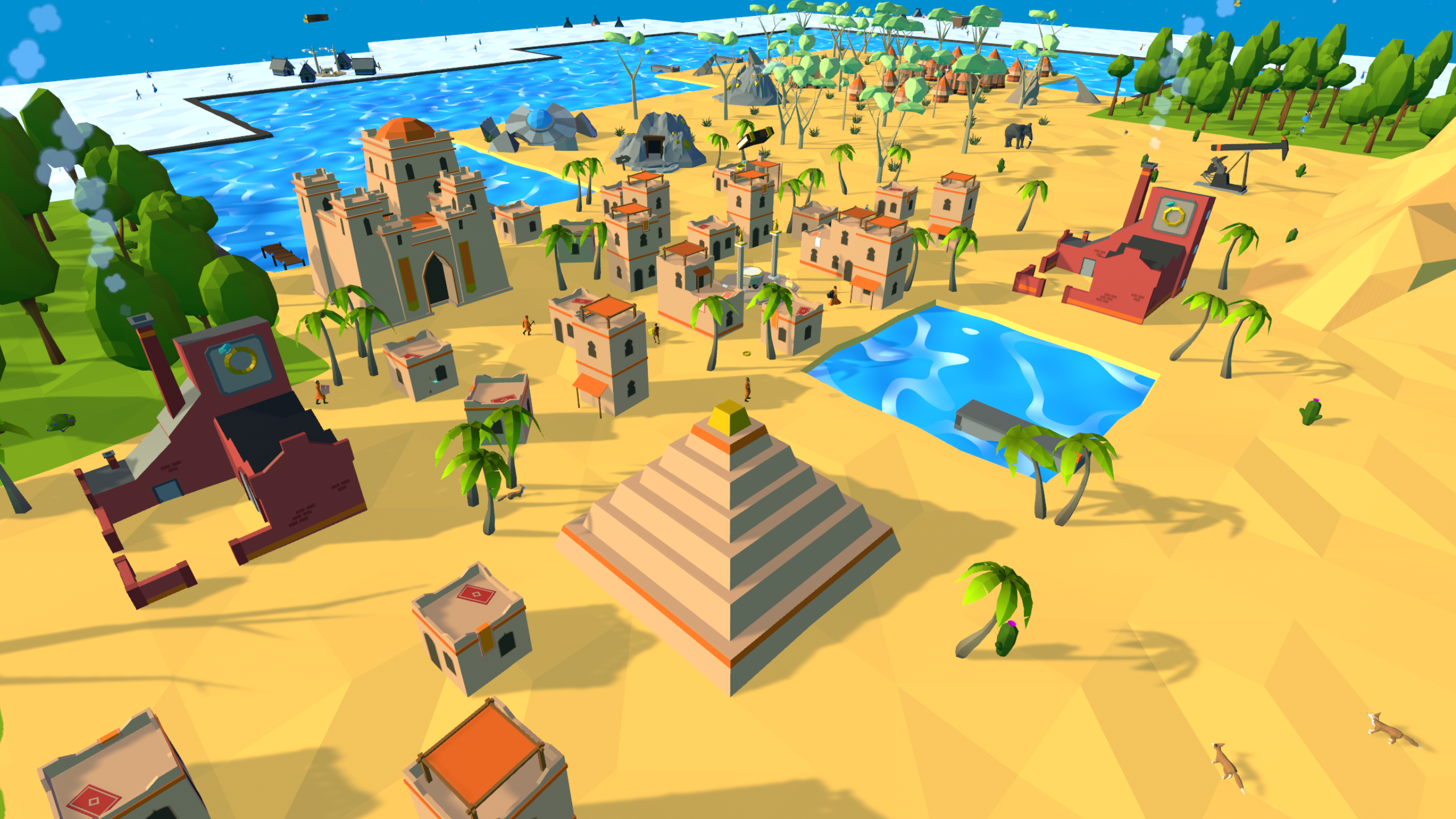 Kingdoms now feel more alive than ever before! Witness cities of the same kingdom interact trade with one another, and establish trade agreements with friendly neighboring kingdoms. Allow your cities to flourish and foster the cultures within the transcend your kingdom into an empire. 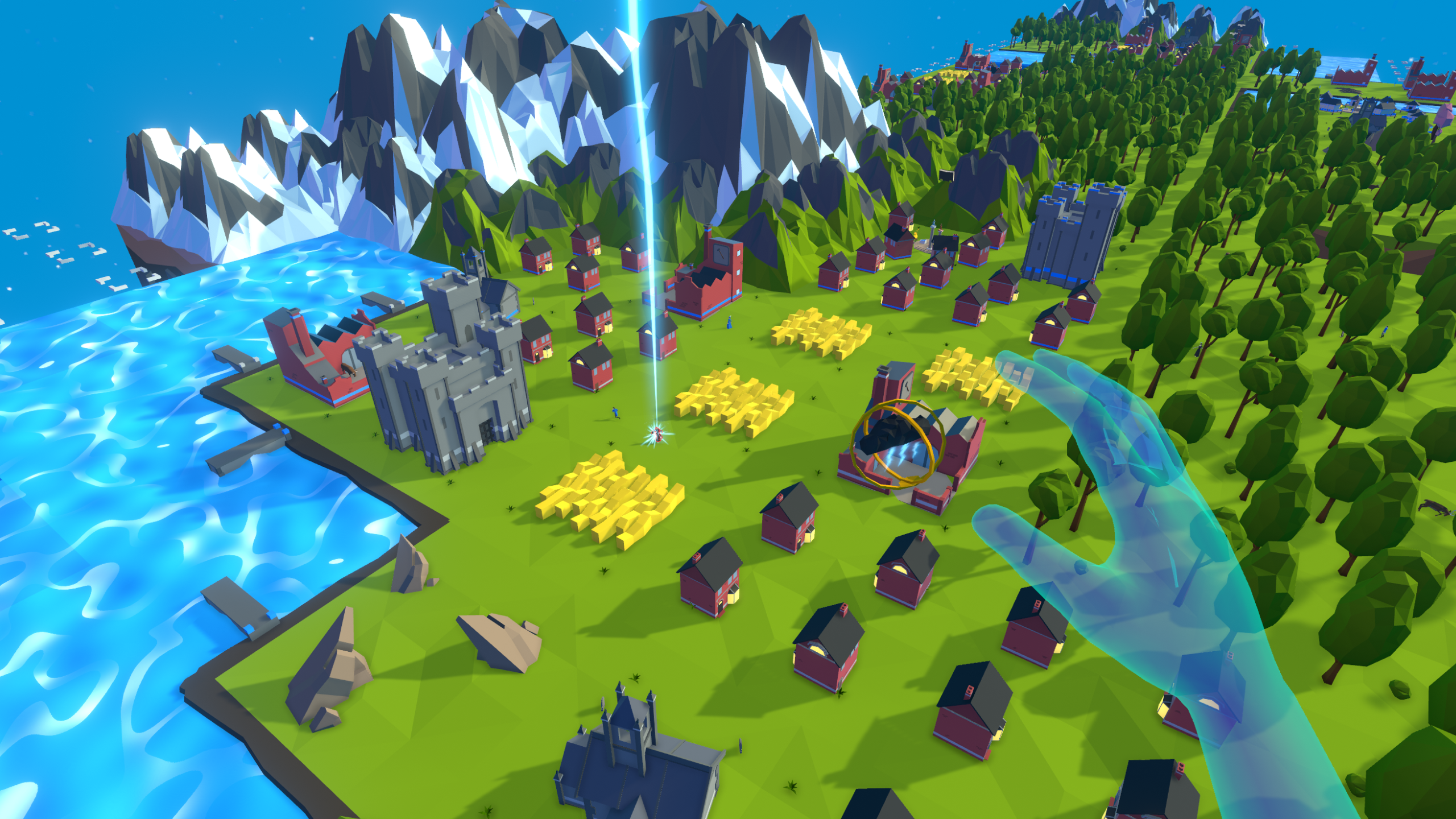 When diplomacy doesn’t work, resort to combat. Armies now take more time to prepare before they attack another city so you have more of an opportunity to interact if you so choose.  Soldiers will also have a variety of different equipment depending on their city’s technology level, including newly added ranged combat. 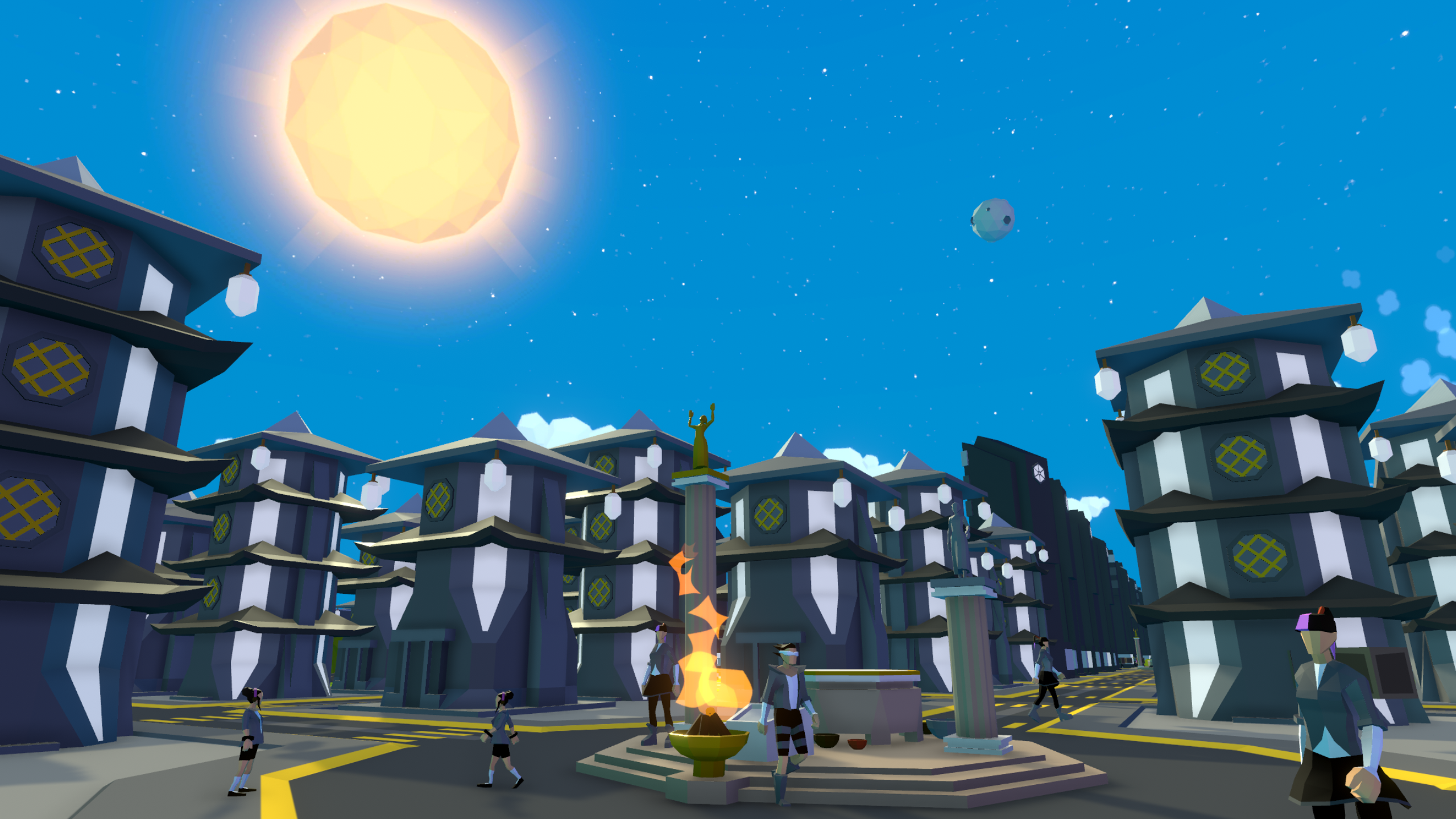 What is a kingdom without its subjects? All humans now have names and a variety of personalities to match. Each era and civilization will now have more character models to choose from as you are overseeing the passage of time.

More worlds are just waiting to be created. Go explore Deisim and many other VR titles on VIVEPORT!